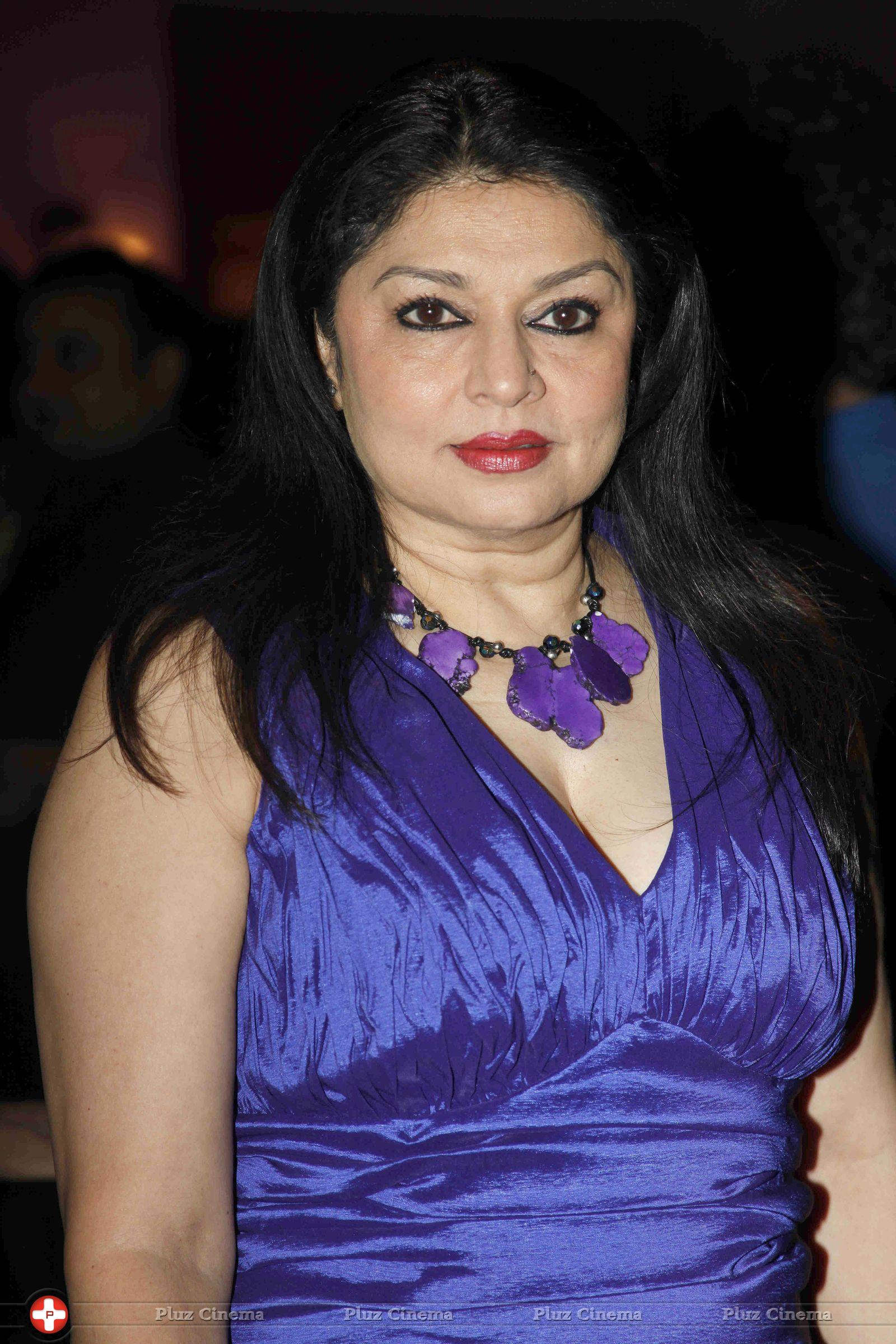 She is second wife of filmmaker Ramesh Sippy. She hails from Punjabi Bagh area of New Delhi, India and her father was a doctor.

She is best known for her role of Ganga in Mahabharat and Verrawali in Buniyaad.

Kiran Juneja is an Indian actress who works in Hindi cinema.