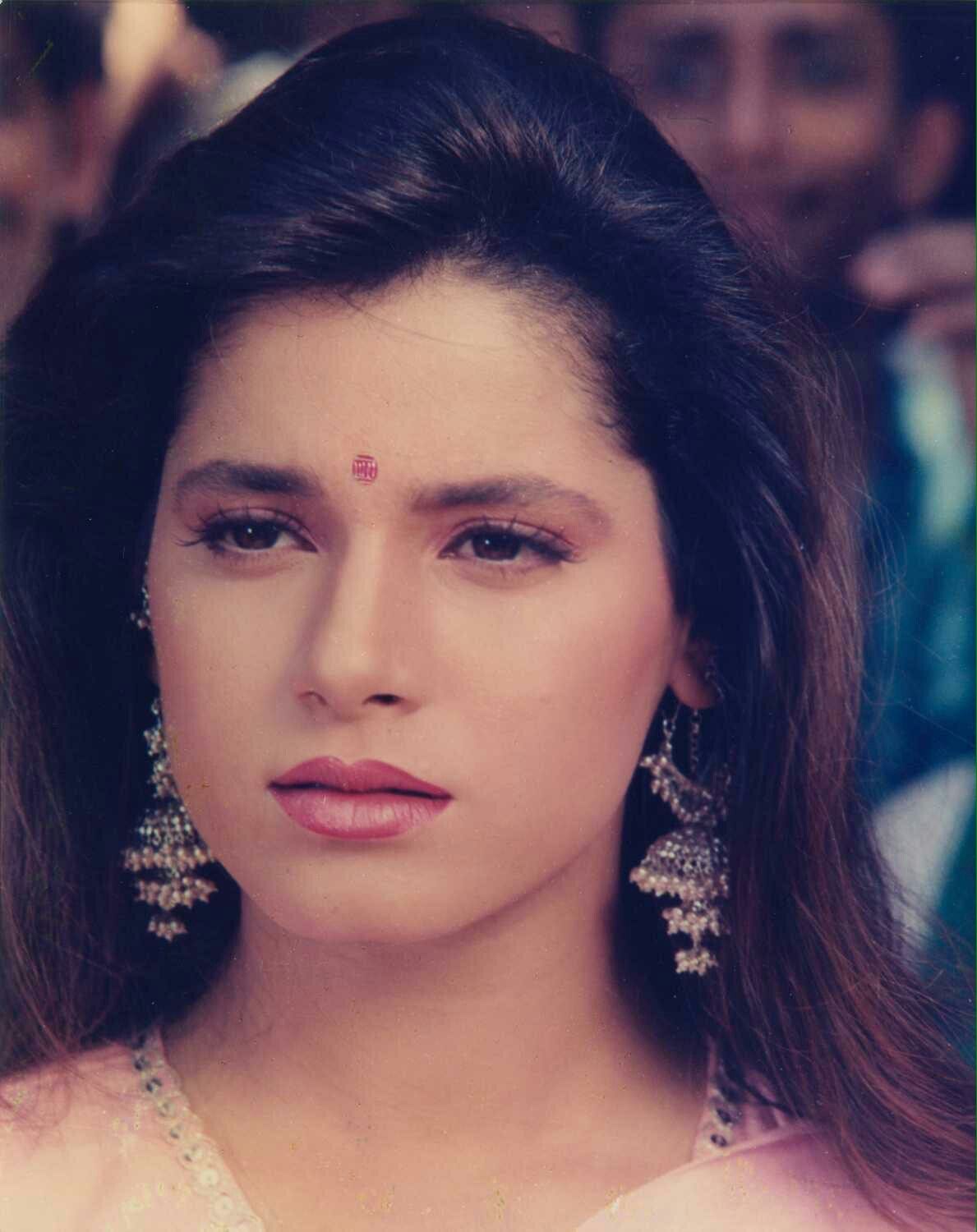 She recently starred in a reality television series Fabulous Lives of Bollywood Wives which started streaming on Netflix in 2020.

Even while pursuing her career in acting, she was interested in jewellery designing and was involved in her family business. She pursued a formal course in jewellery-designing in Mumbai and, after quitting films temporarily in 2001, started out commercially on her own under the name Neelam Jewels.In 2020,she came back in films by appearing in a reality series called “Fabulous lives of bollywood wives.”Neelam is probably making a return in movies very soon. She opened a showroom in Mumbai in 2004. She then launched her jewellery store in Mumbai on 25 August 2011 under the name Neelam Kothari Fine Jewels.

Neelam featured in Bina Mistry’s Hot Hot Hot music video, a song that is part of a compilation of dance hits in the 1995 BMG release, titled Channel Hits: The Ultimate Dance Collection. The song became a hit when it was featured as part of the soundtrack of Bend It Like Beckham (2002).

Neelam Kothari was born in Hong Kong. She is a Gujarati-Iranian. As a child, she learnt to play the keyboard and danced Jazz Ballet. Her family has a traditional jewellery making business, making high-class pieces. She was educated at Island School, where she was a member of Rutherford house. After her childhood in Hong Kong, her family moved to Bangkok. Neelam was holidaying in Mumbai when she was approached by director Ramesh Behl. She decided to give acting a shot and signed for the film Jawaani (1984) alongside Karan Shah, Tina Munim’s nephew. But the film was unsuccessful commercially.

In October 2000, Neelam married Rishi Sethia, the son of a businessman from the UK. They got divorced soon after. After a brief relationship with actor Samir Soni, she married him in 2011. After 2 years of marriage, in 2013, they adopted a daughter and named her Ahana.

She was also noticed for her appearance in the 1998 film Kuch Kuch Hota Hai, where she played herself as a VJ and in the 1999 ensemble family drama Hum Saath Saath Hain in which she played a supporting role. Her last film was the delayed release Kasam in 2001, opposite Chunky Pandey.

In 1998, Neelam was charged with poaching two blackbucks in Kankani during the filming of Hum Saath Saath Hain along with co-stars Salman Khan, Saif Ali Khan, Sonali Bendre and Tabu. A lower court charged her with the others under the Wildlife Act and the IPC. She had filed a revision petition before a sessions court which discharged her of Section 51 (causing harm to wildlife) of the Wildlife Act and both of 147 (punishment for rioting) and 149 (unlawful assembly of persons) of the Indian Penal Code. The Rajasthan state government then filed a revision petition before the Rajasthan high court, which again added Section 149 against her, which it had dropped. In December 2012, the Jodhpur court summoned her along with all the accused for commencement of the trial with the revised charges on 4 February 2013. She was acquitted by the CJM court at Jodhpur on 5 April 2018.