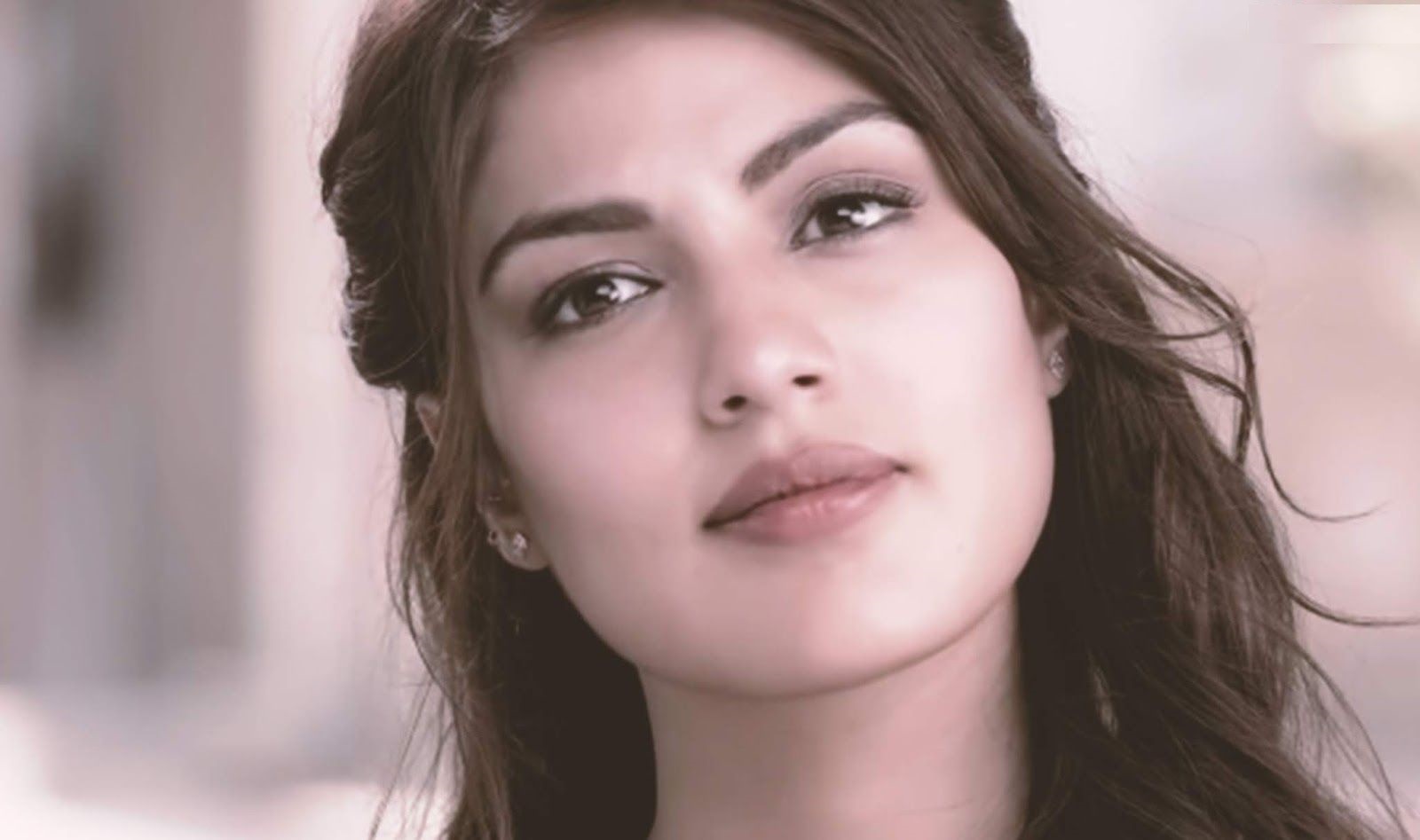 On 27 August 2020, BBC News reported that in the wake of Rajput’s death, Chakraborty had “found herself at the centre of a vicious hate campaign led by some of India’s most high-profile journalists and social media trolls.” Subjected to gossip, innuendo, and misogynistic abuse, she was described by conservative television hosts as a “manipulative” woman who “performed black magic” and “drove Sushant to suicide.” After a purported fan of Rajput threatened her on Instagram with rape and murder and urged her to “commit suicide otherwise I will send people to kill you,” Chakraborty sought help from the cybercrime police. Supreme Court senior counsel Meenakshi Arora told the BBC that much of the press had already declared the actress guilty. “She’s been hanged, drawn and quartered. It’s a complete trial by media.” Three activists, arguing that trial by media poses “real and substantial risk of prejudice to the proper administration of justice,” petitioned the Bombay High Court to restrict reportage that could hamper the investigation of this case due to sensationalisation. News channels named as having conducted such media trials included Times Now, Republic TV, Zee News, NDTV, News 18, and India Today. On 28 August, the Press Council of India (PCI), the autonomous press watchdog established by parliament, said coverage of the Sushant Singh Rajput case by many media outlets “is in violation of the norms of journalistic conduct.” The PCI advised media to not carry out a “parallel trial” by narrating the story to induce public belief in the guilt of one whom the PCI called “the person indicted.”

On 6 October, Mumbai Sessions Court extended Chakraborty’s judicial remand until 20 October, but a day later she was granted bail by the Bombay High Court. “Since she has no criminal antecedents,” the high court ruled, “there are reasonable grounds for believing that she is not likely to commit any offence while on bail.” Moreover, the high court rejected the NCB’s theory that Chakraborty had harboured and financed Rajput’s drug addiction, finding instead that she was not part of the chain of drug dealers involved in the case. “She has not forwarded the drugs allegedly procured by her to somebody else to earn monetary or other benefits,” wrote Justice Sarang Kotwal.”

In 2017 she appeared in YRF’s Bank Chor. She also did cameo appearances in Half Girlfriend and Dobaara: See Your Evil. In 2018 she appeared in Jalebi opposite debutante Varun Mitra.

Rhea Chakraborty was born into a Bengali family in Bangalore, Karnataka, India on 1 July 1992. Her father was an Indian Army officer. She did her schooling from Army Public School Ambala Cantt, Ambala.

On 25 July, Rajput’s family lodged a first information report (FIR) with Patna Police, where his father lives, alleging Chakraborty and several others of abetment of suicide, wrongful restraint, wrongful confinement, theft, criminal breach of trust, and cheating under various sections of the IPC. Rajput’s father said in the FIR that Rajput had confided to his sister about Chakraborty threatening to make his medical receipts public and prove him mad; that Rajput was afraid Chakraborty would frame him for his secretary’s suicide; and that before his day of suicide, Chakraborty took away all doctor’s receipts. On 7 August, the Enforcement Directorate (ED) questioned Chakraborty and her brother over allegations of money laundering. On 19 August, the Supreme Court of India allowed the CBI to take control of the investigation. The Narcotics Control Bureau (NCB), India’s national drug law enforcement agency, arrested Chakraborty on 8 September, charging that she and her brother had caused marijuana to be supplied to Rajput. She was housed at Mumbai’s Byculla jail.

On 7 October 2020, as Chakraborty was released on bail after nearly a month in pretrial confinement, the South China Morning Post noted that “India’s hyperbolic television channels, which have given more airtime to this case than India’s battle against Covid-19 and the recent rapes of lower-caste women, labelled Chakraborty a ‘murderer’.” Variety observed that since Rajput’s death, “Indian media, fueled by aggressive television anchors, has worked itself into an unprecedented feeding frenzy.” Following Chakraborty’s arrest, said Variety, “Haranguing television anchors appointed themselves judge and jury, with daily trials on primetime television.” The general audience, Variety added, “appears to be consuming the ongoing drama with relish.”

Rhea Chakraborty (born 1 July 1992) is an Indian actress and VJ. She started her career as a VJ on MTV India. She made her acting debut with the 2012 Telugu film Tuneega Tuneega and later appeared in the Hindi film Mere Dad Ki Maruti (2013).

Rhea started her television career in 2009 with MTV India’s TVS Scooty Teen Diva where she was the first runner-up. She later auditioned to be a VJ at MTV Delhi and was selected. She has hosted several MTV shows, including Pepsi MTV Wassup, TicTac College Beat and MTV Gone in 60 Seconds.

Chakraborty met the Bollywood actor Sushant Singh Rajput in 2013 when they were shooting for their respective YRF films as the film sets were in vicinity. They started dating each other in April 2019. She founded an artificial intelligence company called Vividrage Rhealityx in partnership with her brother and Rajput in September 2019. The couple moved in together in December 2019. On 14 June 2020, Rajput died by suicide at his home in Bandra, Mumbai, six days after she moved out.

In their September 2020 study “Anatomy of a Rumour: Social media and the suicide of Sushant Singh Rajput,” University of Michigan associate professor Joyojeet Pal and colleagues found Indian journalists and media houses “equally complicit in pushing an agenda against Rhea Chakraborty.” In particular, during the first month following Rajput’s death, news channel Republic TV “pushed insinuations on the finances of Rhea Chakraborty’s parents.” Over time, the researchers recount, Rhea Chakraborty was slandered, hounded, and “intensely targeted by trolling and mainstream media speculation online.” They conclude that “the case and its victims are a reminder of ways the patriarchy is alive and well, and always readying its blades for the next execution.”