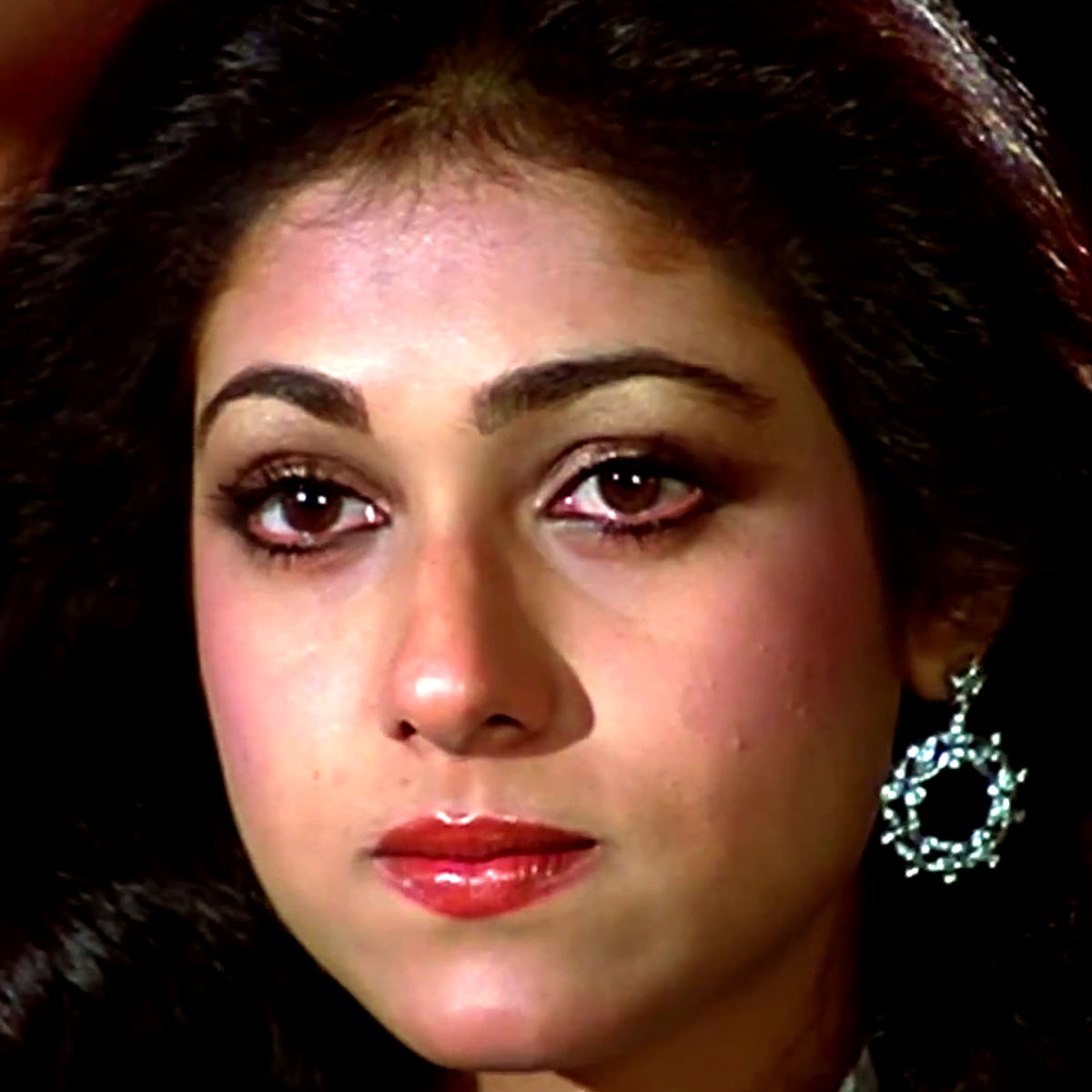 With the aim to offer young artists a platform to exhibit alongside seasoned veterans and acknowledged masters, she organised the first Harmony Art show in 1995. In 2008, Harmony Art Foundation showcased upcoming Indian artists at Christie’s in London, drawing attention to the wealth of talent in India. The same year, she was invited to the Board of Trustees of the Peabody Essex Museum in Salem, Massachusetts, which is the oldest continually operating museum in the US and houses rare Indian art treasures from the 1600s.[citation needed]

In 2004, Ambani established Harmony for Silvers Foundation, a Mumbai-based non-government organisation that seeks to enhance the quality of life of the elderly. Its activities have included Harmony – Celebrate Age, the magazine, now in its 14th year; the portal www.harmonyindia.org; Harmony Interactive Centre for Silver Citizens, in South Mumbai; the Harmony Research Division; the Harmony Silver Awards; and the Harmony Senior Citizens’ Runs at the Mumbai, Delhi and Bengaluru marathons.

Munim made her debut in Hindi films with filmmaker Dev Anand’s Des Pardes in 1978. Her other films with Dev Anand include Lootmaar, and Man Pasand She was the heroine in the debut film of Sanjay Dutt, Rocky. She was cast opposite Amol Palekar in Basu Chatterjee’s Baaton Baaton Mein. Her notable films with Rishi Kapoor include Karz, and Yeh Vaada Raha. She starred with actor Rajesh Khanna in many films including Fiffty Fiffty, Souten, Bewafai, Suraag, Insaaf Main Karoonga, Rajput, Aakhir Kyon?, Paapi Pet Ka Sawaal Hai, Alag Alag, Bhagwaan Dada and Adhikar. Her last film was Jigarwala, released in 1991. In an interview to Simi Garewal, Munim said: “Sometimes I feel [that I left films too soon] too, but then I felt that there was a lot more to the world that I wanted to explore and experience, and not just stick to movies. I decided to quit. I never regretted it. I never wanted to go back, ever.”

In addition, she has served on the advisory board of the National Gallery of Modern Art, Mumbai and the National Institute of Design, Ahmedabad.[citation needed] She was also nominated to the reconstituted General Assembly of the Indian Council for Cultural Relations (ICCR). She has been actively associated with several welfare activities such as Aseema, an NGO engaged in the rehabilitation of street children, [additional citation(s) needed] and the restoration of Elephanta Island, a World Heritage Site near Mumbai, with the Archaeological Survey of India and UNESCO.[citation needed]

Tina Ambani (nee Munim) is a former Indian actress and chairperson of the Mumbai-based Kokilaben Dhirubhai Ambani Hospital, Harmony for Silvers Foundation and Harmony Art Foundation. She is also Chairperson of Group CSR, Reliance Group, and the Mudra Foundation for Communications Research and Education (MFFCRE), as well as Chief Mentor and Advisor for the Strategic Planning Committee of the Dhirubhai Ambani Institute of Information and Communication Technology (DA-IICT). Her husband is Anil Ambani, Chairman of Reliance Group.

Tina Ambani was born on 10 February 1957. Munim graduated high school in 1975 from the MM Pupils Own School in Khar, Bombay.[citation needed] The same year, she was crowned Femina Teen Princess India 1975 and represented India at the Miss Teenage Intercontinental contest in Aruba, where she was crowned second runner-up. She subsequently enrolled in Jai Hind College for a degree in Arts. Later in 1970s, she joined the Hindi film industry and had a successful career as a leading actress, for thirteen years. Munim had a notable relationship with actor Sanjay Dutt, but the relationship ended, reportedly due to Dutt’s drug addiction. In the 1980s, she also had a long relationship with Rajesh Khanna, her co-star of many films. However, this relationship ended too, as Khanna refused to divorce his wife, Dimple Kapadia, in order to marry Munim.

In order to bridge the gaps in Indian healthcare, Ambani launched the Kokilaben Dhirubhai Ambani Hospital & Medical Research Institute (KDAH) in Mumbai in 2009, a quaternary care facility. It is the only hospital in Mumbai to receive accreditation from the JCI (Joint Commission International, USA), NABH (National Accreditation Board for Healthcare, India), CAP (College of American Pathologists, USA) and NABL (National Accreditation Board for Laboratories, India). Other standouts include the first comprehensive centre for liver transplant and the first integrated centre for children’s cardiac care in western India; its robotic surgery programme; the centres for rehabilitation and sports medicine; and its initiative to open 18 cancer care centres in rural Maharashtra.