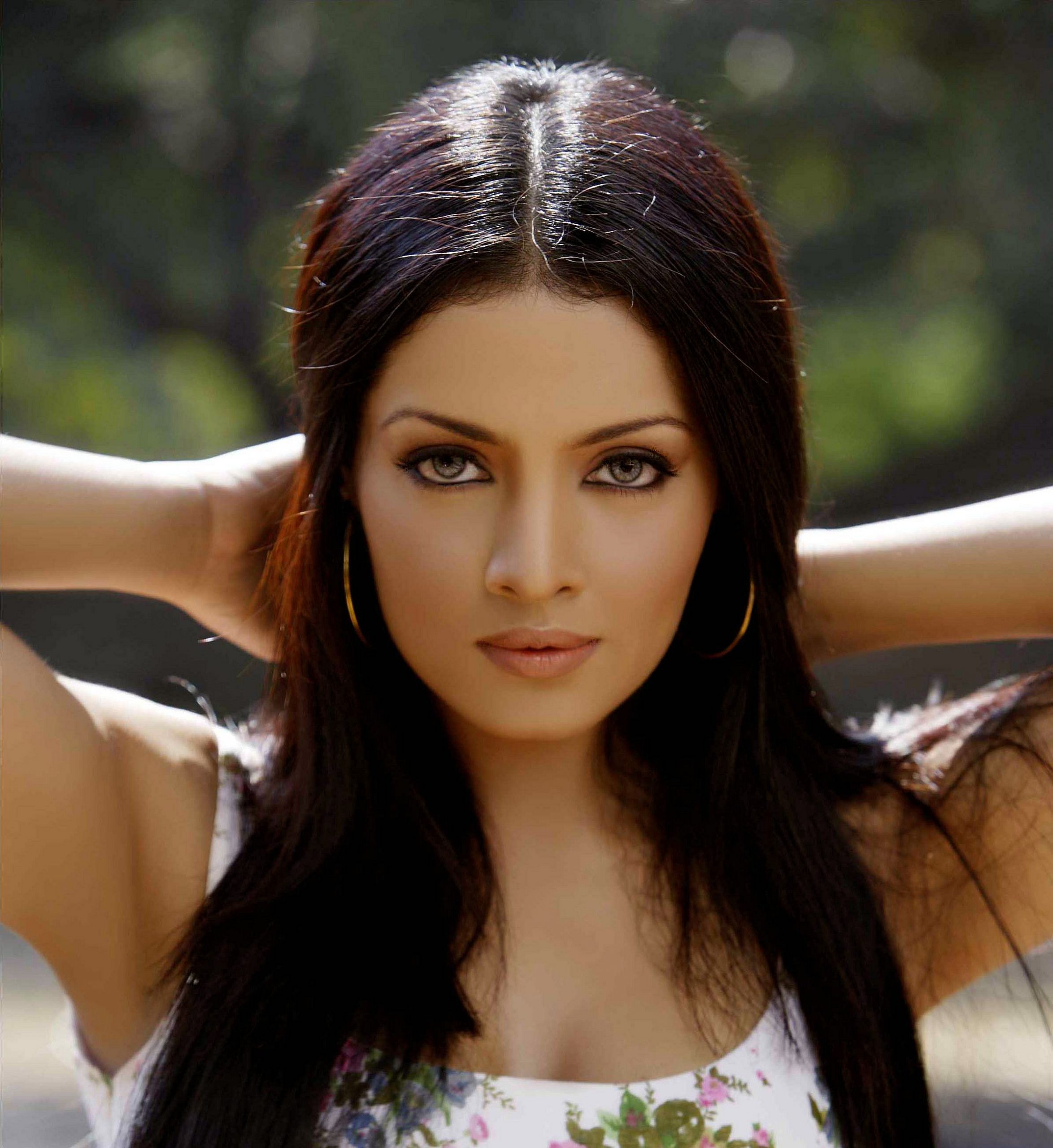 In 2008, she took a supporting role in Golmaal Returns. It received mixed reviews, though it became a financial success, with a domestic total of ₹660.9 million (US$9.3 million). Celina’s performance was applauded, with critic Taran Adarsh writing: “Celina stays on your mind even after the show is over”.

Celina Jaitly was born in Shimla to a Punjabi father, Colonel V. K. Jaitly and an Afghan Hindu mother, Meeta, who was a nurse in the Indian Army. Celina has a brother who is also in the army.

Celina Jaitly is currently based between Austria, Singapore and Dubai and travels for her film and endorsement work internationally.

The following year, Celina co-starred in Deepak Tijori’s comedy Tom, Dick, and Harry. The film became successful at the box office with gross earnings of ₹250.7 million (US$3.5 million). She next appeared in Apna Sapna Money Money, directed by Sangeeth. It received mixed reviews, though it became a financial success, with a domestic total of ₹390.4 million (US$5.5 million). In 2006, Celina Jaitly appeared in the music video for the Indian hit song Zara Nazron Se Kehdo performed by Bombay Vikings with Swedish music producers Soundism behind the studio work.

During 2009 and 2010, all three films in which she starred; Paying Guests, Accident on Hill Road and Hello Darling, were critically and commercially unsuccessful.

In 2003, she made her film debut in Feroz Khan’s Janasheen. The movie was a moderate box office success in India. For her second release, she had a starring role opposite Sunny Deol in the romantic action Khel, but the feature was poorly received and earned little at the box office.

There were reports that Celina was slated to play a Persian princess in the film Quest of Scheherezade with actors Sean Connery and Orlando Bloom, and directed by Ken Khan. This has yet to be confirmed.

In 2011, Celina had two leading roles. Her first was Anees Bazmee’s Thank You, a romantic comedy. The film was poorly received by critics but became a commercial success, earning over ₹950.6 million (US$13 million).
She next appeared in Shrimathi, a Kannada film directed by Ravi Kumar. It proved a commercial success.

By 2005, under the direction of Khalid Mohamed, Celina played the role of Preeti, an air hostess, in Silsiilay. The movie was well received by critics.
Rediff.com reported that “Celina Jaitly sizzles in the song Belibaas”. She next portrayed the character of Sanjana in No Entry, the film was received favourably by critics and became successful at the box office with gross earnings of ₹840.9 million (US$12 million).

Celina Jaitly (born 24 November 1981) is an Indian film actress who mainly appears in Bollywood films. A former beauty queen and model, she won the Miss India in 2001 and was the 4th runner-up at Miss Universe 2001. She made her acting debut with the 2003 thriller Janasheen.

She wanted to grow up and join the army just like her father, either as a pilot or a doctor. Most of her childhood was spent in different locations due to her father being transferred in cities and towns all over India – as a result she ended up studying in over a dozen different schools. While her family was in Lucknow, she attended City Montessori School, Station Road, Lucknow. She also studied in Berhampur, Odisha. She has spent a major portion of her time in Kolkata, West Bengal where father was posted during her college days. The family is now settled in Mhow. She graduated with a degree in commerce from Indira Gandhi National Open University. After graduation, Celina worked in a cell phone company briefly.

In 2004, Celina turned down the lead role in Julie. In an interview with Stardust, Celina commented: “I turned down Julie because I didn’t agree with the reasoning of the protagonist in the story, who resorts to prostitution because her man ditches her. I didn’t see why any educated girl would take such a drastic step. I take up roles that I mentally agree with, and this was not such a role”. The same years Celina appeared in the Telugu drama Suryam opposite Vishnu Manchu.

In 2007, Celina starred in Red: The Dark Side, directed by Vikram Bhatt, alongside Aftab Shivdasani. Her final release of 2007 was Suneel Darshan’s comedy Shakalaka Boom Boom, with Bobby Deol, Upen Patel and Kangana Ranaut. Upon release it did moderately well at the box office but was critically panned.

Celina Jaitly is married to Austrian entrepreneur and hotelier Peter Haag and they are parents to twin boys born in March 2012. Jaitly gave birth to a second set of twin boys in 2017, in which one boy died due to a heart defect.

Celina started her career with a marketing job in a mobile phone company in Kolkata before she decided to participate in a local beauty contest. She won the title at Femina Miss India 2001. She also won the Miss Margo Beautiful Skin, Indiatimes Surfer’s Choice, and MTV’s Most Wanted award.[citation needed] She was subsequently sent to the Miss Universe 2001 contest representing India where she finished 4th runner-up.