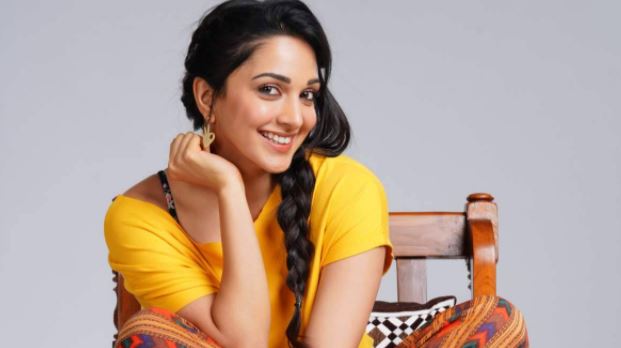 Because of the Coronavirus, many films opted for online release rather than waiting for the theatres to open. The theatres are now open in a limited capacity, and Kiara Advani’s Indoo Ki Jawani is set to release in theatres on 11th December 2020.

Trade analyst Taran Adarsh on Friday shared this news by a tweet. He wrote, “#BreakingNews… ALL SET FOR THEATRICAL RELEASE IN DEC 2020… #IndooKiJawani – starring #KiaraAdvani and #AdityaSeal – to release in *cinemas* on 11 Dec 2020… Directed by Abir Sengupta… Produced by TSeries, Emmay Entertainment, and Electric Apples.”

Apart from Kiara Avani, Aditya Seal also plays the lead role in this movie. Kiara Advani was last seen in Laxmii opposite Akshay Kumar, which was released on Disney+ Hotstar.