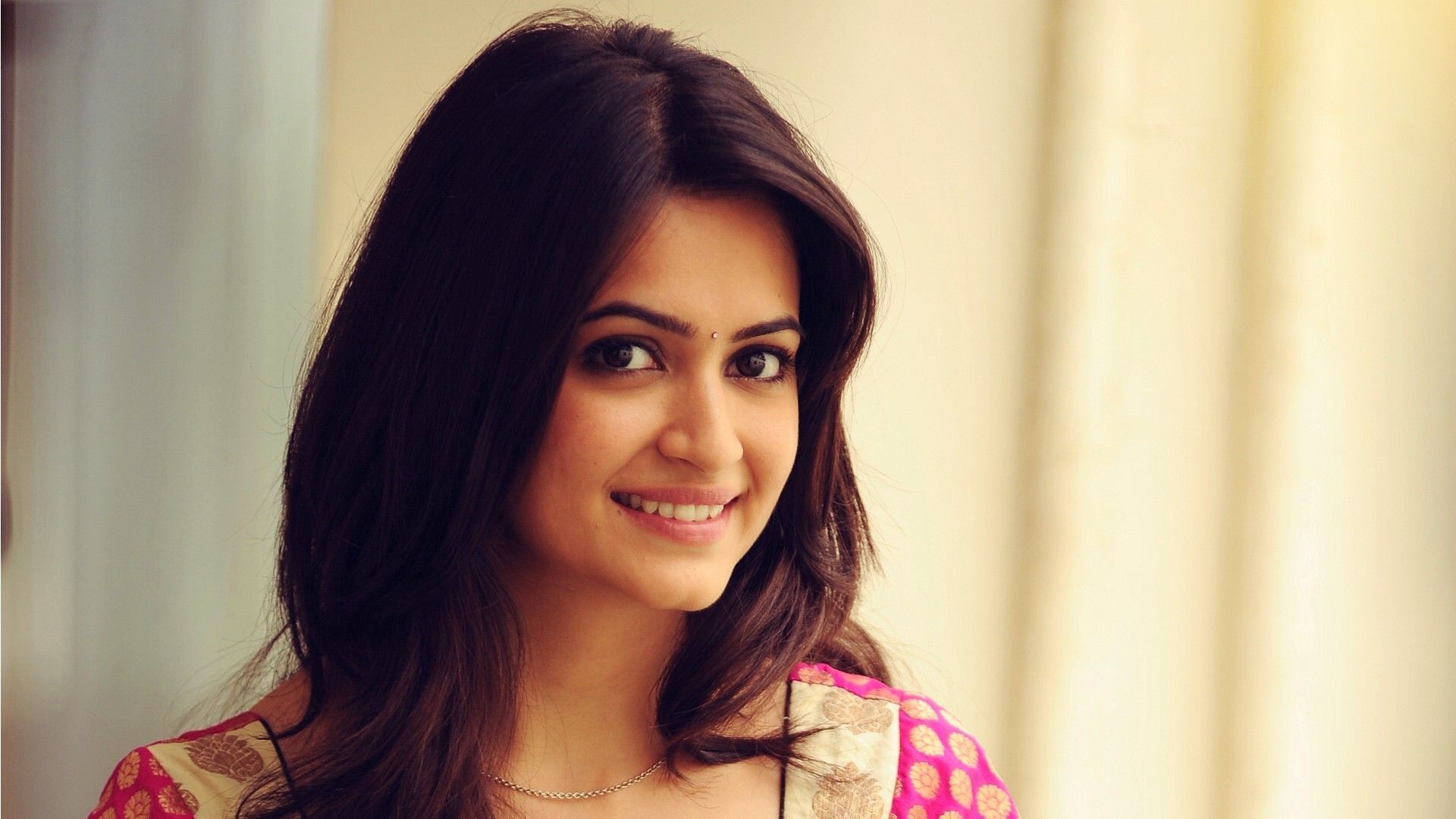 In 2019 she appeared in Anees Bazmee’s Pagalpanti and Rumi Jaffery’s yet to be released Chehre.

Kriti Kharbanda (born 29 October 1990) is an Indian film actress and model known for her work in Kannada, Hindi, Telugu and Tamil language films. She has received accolades including a SIIMA Award and two nominations for the Filmfare Award South. After beginning her career as a model, Kharbanda made her acting debut in 2009 with the Telugu film Boni.

In 2019, she starred in the ensemble reincarnation comedy Housefull 4, playing the double role of Rajkumari Meena and Neha.

Following the success of Googly, she became an even more sought-after actress in Kannada cinema. She stated that she received a lot of offers after Googly including two Bollywood projects that she had to refuse since she was too busy shooting for her previously signed films. Her 2014 Kannada releases, Super Ranga starring Upendra, Belli, in which she was paired with Shiva Rajkumar, and Thirupati Express, a remake of the Telugu film Venkatadri Express, all fetched a generally positive response. Her performance in Super Ranga won her the Critics’ Best Actress Award at the 4th South Indian International Movie Awards as well as her first Filmfare Award nomination for Best Actress. Kharbanda’s most recent Kannada film Minchagi Nee Baralu released in December 2015 to positive reviews. She received special praise, with the Times of India saying that she’s the “biggest plus point of the film”.

Kriti Kharbanda was born in Delhi to Ashwani Kharbanda and Rajni Kharbanda. Her family is Punjabi. She has a younger sister Ishita Kharbanda and a younger brother Jaiwardhan Kharbanda, who is the co-founder of Paper Plane Productions. She moved to Bangalore in the early 1990s with her family. After completing her high school in Baldwin Girls High School, she attended Bishop Cotton Girls’ School, ISC, before graduating from Sri Bhagawan Mahaveer Jain College. She holds a diploma in jewellery designing.

According to her, she was very active in cultural activities during school and college.
As a child, she was also featured in a number of advertisements and she continued modelling while in school/college, stating that she “always loved doing TV commercials”. Her prominent modelling campaigns during her college days were for Bhima Jewellers, Spar, and Fair & Lovely. Her photo on the Spar billboard caught the attention of NRI director Raj Pippala who was looking for a heroine for his film, and that paved the way for her acting career. She said that she had initially no plans of becoming an actress and that it was only because of her mother’s encouragement that she considered it seriously.

As of 2019, Kharbanda is dating Pulkit Samrat, her co-star in Veerey Ki Wedding, Pagalpanti and Taish.

Her career in Kannada, however, saw an upswing with the romantic comedy Googly, co-starring Yash. Her portrayal of a medical student was lauded by critics. Sify, in particular, praised Kharbanda, calling her “The heart and soul of the movie…who emerges triumphant on the big screen with some fine acting”. The film went on to collect over ₹15 crore at the box office, emerging as one of the highest-grossing Kannada films in 2013. Kharbanda’s rise in popularity resulted in her being voted Bengaluru Times Most Desirable Woman of 2013.

In 2018, she made a cameo appearance in Karwaan and played the lead in the Kannada film Dalapathi. Her other releases in year were Veerey Ki Wedding and Yamla Pagla Deewana: Phir Se.

As of September 2020, her Bejoy Nambiar’s film Taish is being released on ZEE5 as feature film and six episodes series. Her upcoming travelogue Tamil film Vaan opposite Dulquer Salmaan is delayed due to Covid-19 pandemic.

Kharbanda made her debut in Hindi cinema as well. She played the lead in Raaz Reboot directed by Vikram Bhatt and co starring Emraan Hashmi. The majority of this film was shot in Romania.
She played the lead in Maasthi Gudi a Kannada film, opposite Duniya Vijay, directed by Nagashekar. Her Tamil debut venture is opposite composer-turned-actor G. V. Prakash Kumar in the film Bruce Lee.

After being seen on the Spar billboard, Kharbanda was cast in a lead role for the Telugu film Boni opposite Sumanth. Boni received negative reviews but fetched Kharbanda a positive response. While Sify wrote, “Kriti was a good choice and she had no tense moments despite her debut. Her looks are gorgeous and she has a lot of future if she plays her cards correctly”, Rediff wrote, “Kriti Kharbanda looks fresh and pretty and manages to play the part of Pragati in a fairly convincing way. She may have to work on her expressions a bit in future, though”. Although the film was unsuccessful at the box office, she landed a prominent role in the Pawan Kalyan film Teen Maar. Her next release, however, was her debut Kannada film, Chiru.
Her performance was mostly well received, with The Times of India writing that she “excels in her performance” and Indiaglitz.com stating that she “is very pretty and her expressions are good”. IANS wrote that she “looks ravishing in song sequences” and “is good at dancing”. The film was a hit at the box office in 2010, and Kharbanda stated that it got her recognition and “a fair amount of admiration in the industry”, resulting in her being offered numerous projects in Kannada. However, she took a long time to sign her second Kannada film, until October 2011, when she signed up for four films in a single month.

In 2011, she was also seen in a guest role in the successful Telugu romantic comedy Ala Modalaindi, before Teen Maar released. She appeared in “retro scenes” in Teen Maar in which she had to “replicate heroines from the 70s” and revealed that she also chose the costumes and jewellery she wore in the film. The film turned out to be an average grosser. The following year, she acted in Mr. Nookayya alongside Manoj Manchu in Telugu, and in Prem Adda, a remake of the Tamil film Subramaniapuram, in Kannada. The latter film featured her in a “completely de-glam” role, with the actress stating that her fair complexion posed a problem to her as she played a small town girl from the 80s. She called Girija the most challenging character she had played till then, since it required a no-makeup look, get a tan and walk barefoot to attain “a raw look” like the role demanded. For the film, she also designed her costumes along with her mother. She had four releases in 2013, two each in Telugu and Kannada. Both her Telugu films, Bhaskar’s Ongole Githa, that saw her playing a “typical town girl”, and Kalyan Ram’s Om 3D, the first 3D action film in Telugu cinema, did not perform well at box office

Her Kannada releases were Sanju Weds Geetha-2, in which she played a blind character, Dalapathy starring Nenapirali Prem, and Paapu where she played the central role.