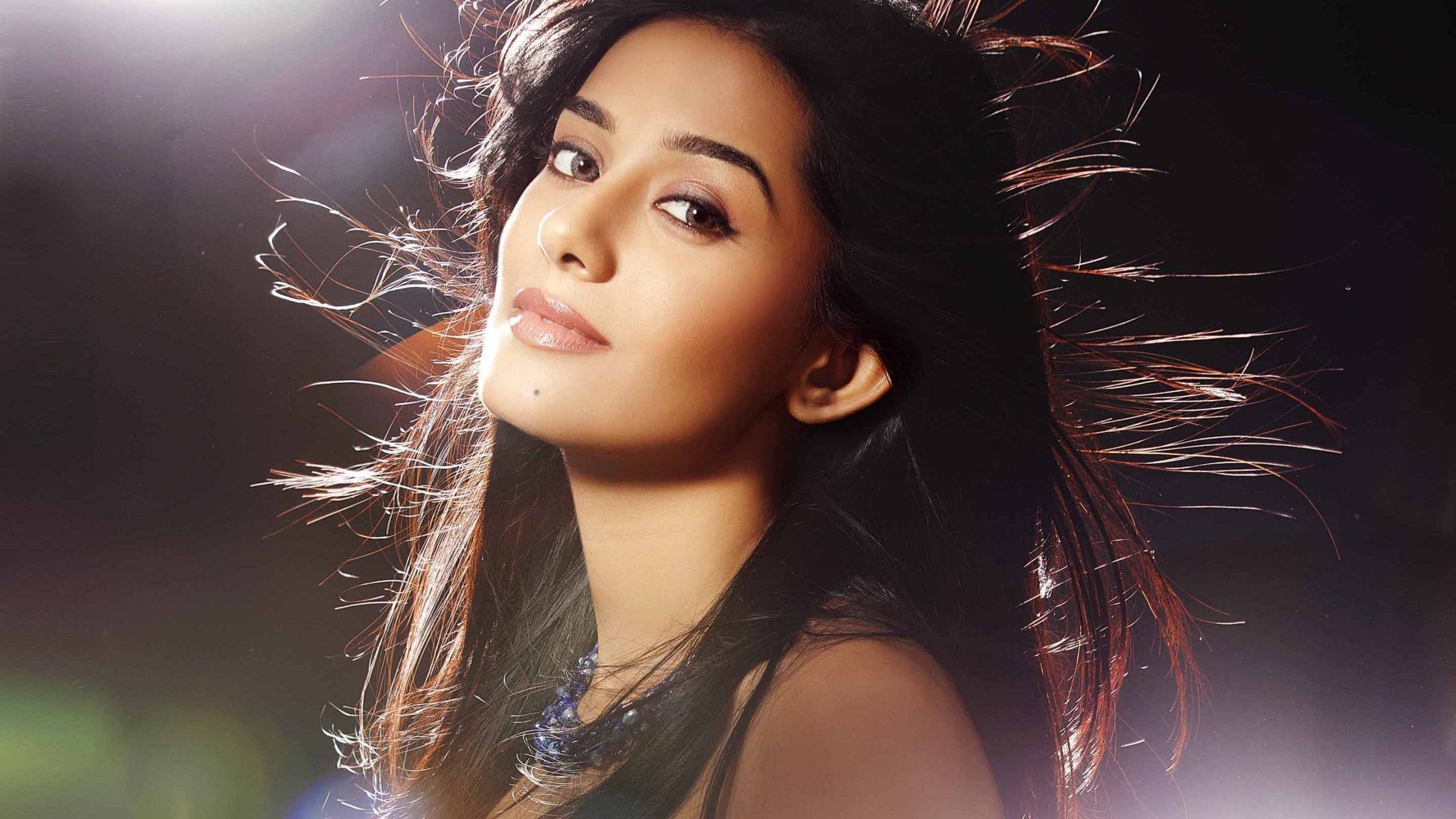 Rao was cast alongside Mahesh Babu in the 2007 Telugu action film Athidhi. The film was directed and co-written by Surender Reddy. She received mostly positive reviews, with critics praising the chemistry between Rao and Mahesh Babu. Rediff noted, “Amrita Rao, who makes her debut in Telugu films, makes a mark.” Other critics, such as Sify wrote that, “Amrita Rao is not only beautiful but also glamorous. She has proved that she could be yet another native girl for Tollywood. She emoted well with convincing histrionics fit for Telugu screen.”

Rao describes her family as a “very conservative family—a traditional, Hindu, Indian family” and herself as very liberal. She married her boyfriend, Anmol, a Radio Jockey after 7 years of dating on 15 May 2016 in Mumbai. She comes from a Konkani-speaking family.

Before starting her career as an actor, Rao appeared in several commercials during her college days. Her first public appearance was in the music video for Alisha Chinoy’s song Woh Pyar Mera.

Rao’s roles in Main Hoon Na (2004) and Welcome to Sajjanpur (2008) earned her a Filmfare Best Supporting Actress Award nomination and Stardust Best Actress Award respectively. She has been called “Bollywood’s quintessential girl next-door” by various media outlets. The Times of India named Rao one of its “50 Most Desirable Women of 2011.” M. F. Husain pronounced Amrita Rao as his 2nd muse 11 years after he painted Madhuri Dixit and made several paintings dedicated to the actress’s role in Vivah

Rao starred with Harman Baweja in Victory. The film faced competition from other films such Raaz 2 and Dev D and failed to do well. With a huge budget, it only managed to gross ₹1 crore (US$140,000) and was declared a disaster by Boxoffice-India. That same year, Rao took on the lead role in Neeraj Vora’s comedy-drama Short Kut: The Con is On opposite Akshaye Khanna, produced by Anil Kapoor. The film stars Rao as Mansi, the girlfriend of Akshaye’s character. Critical response towards the comedy film was negative and, though having grossed its budget back, it was considered a financial disappointment.

Vivah (2006) made her a national star; it depicted the journey of two individuals from engagement to marriage. Co-starring alongside Shahid Kapoor, Rao portrayed Poonam, a traditionally raised young woman. The film was given mixed reviews by most critics but became one of the highest-grossing films of the year, as well as Rao’s biggest commercial success to date. Taran Adarsh wrote, “Amrita Rao gets a new lease of life with Vivah. She looks the character and is splendid all through.” At the 13th Star Screen Award, Rao received a Best Actress nomination.

Amrita Rao is an Indian film actress and model who primarily appears in Hindi-language films. Born and raised in Mumbai, Rao made her screen debut in Ab Ke Baras (2002), for which she was nominated for the Filmfare Best Female Debut Award in 2003. One of her most popular roles was in the romance film Vivah (2006).

Rao co-starred alongside Sunny Deol in the action film Singh Saab the Great (2013), which was directed by Anil Sharma. Rao portrays a journalist Shikha Chaturvedi. The film was largely panned by critics but Rao’s performance earned positive reviews. Namrta Joshi of Outlook said, “Amrita Rao plays a role that definitely feels like something she has already done, all the emotional support”. The film received predominately negative reviews but was a moderate box-office success with revenues of ₹29 crore (US$4.1 million).

In 2008, Rao appeared in her third blockbuster, Shyam Benegal’s comedy film Welcome to Sajjanpur. She played the role of Kamala, a woman who is desperate for communication from her husband Bansiram (Kunal Kapoor), a labourer at a dockyard in Mumbai. The film received positive reviews and earned ₹20 million (US$280,000), making it the second-highest-grossing film in Rao’s career. Hindustan Times noted, “Amrita Rao is sweetness personified.” She received the first Stardust Searchlight Award for Best Actress for her performance.

In 2008, she appeared in the drama film My Name Is Anthony Gonsalves opposite newcomer Nikhil Dwivedi. The film received overwhelmingly negative reviews and performed poorly at the box office. Rao’s performance was praised by some critics; OneIndia Entertainment noted, “Amrita Rao looks gorgeous, but her role isn’t substantial enough.” She took a guest appearance as Nirja Rathore in Shaurya in 2008.

Rao co-starred alongside Shahid Kapoor and Sanjay Dutt in the 2005 drama Vaah! Life Ho Toh Aisi!. Critical response towards the film was negative, although Rao garnered acclaim for her performance of a school teacher. Glamsham said the only thing that made the film watchable was the acting of Amrita Rao. That same year, Rao took the lead role in the John Matthew Matthan drama Shikhar, in which she portrayed Madhvi. She then appeared in the 2006 comedy Pyare Mohan opposite Vivek Oberoi The movie was not well received by critics; Rajeev Masand wrote, “Amrita hit career lows, producing the low-fashion chemistry”.[citation needed]

Later that year, she appeared alongside Amitabh Bachchan, Ajay Devgn, Kareena Kapoor, Arjun Rampal and Manoj Bajpai in Prakash Jha’s political drama Satyagraha. Rao played the role of Sumitra, the daughter-in-law of Amitabh Bachchan’s character. Rao was praised in particular; Resham Sengar of Zee News wrote, “Ms. Rao has the sweetly cherubic looks. She is convincing in most of the emotional scenes. But again, her scope of performance is just limited to mouthing a few important dialogues.” The film was poorly received by critics and failed to make a profit at the box office. Despite having moderate reviews, the film grossed over ₹60 crore (US$8.4 million) at the domestic box office. She is also featuring in the TV show Meri Awaaz Hi Pehchaan Hai on &TV, a re-telling of the famous Lata Mangeshkar and Asha Bhosle rivalry where Rao is playing Lata’s character.

Rao’s only film of 2011 was Love U…Mr. Kalakaar! and her second movie under Rajshri Productions. She was generally praised for her performance, but the movie generated mostly negative reviews and became a commercial failure. Nikhat Kazmi of The Times of India wrote, “Amrita Rao at best, but the film is so predictable and so long, it loses impact.” Rao has also made special appearances in Heyy Babyy (2007), Life Partner (2007) and Jaane Kahan Se Aayi Hai (2010).