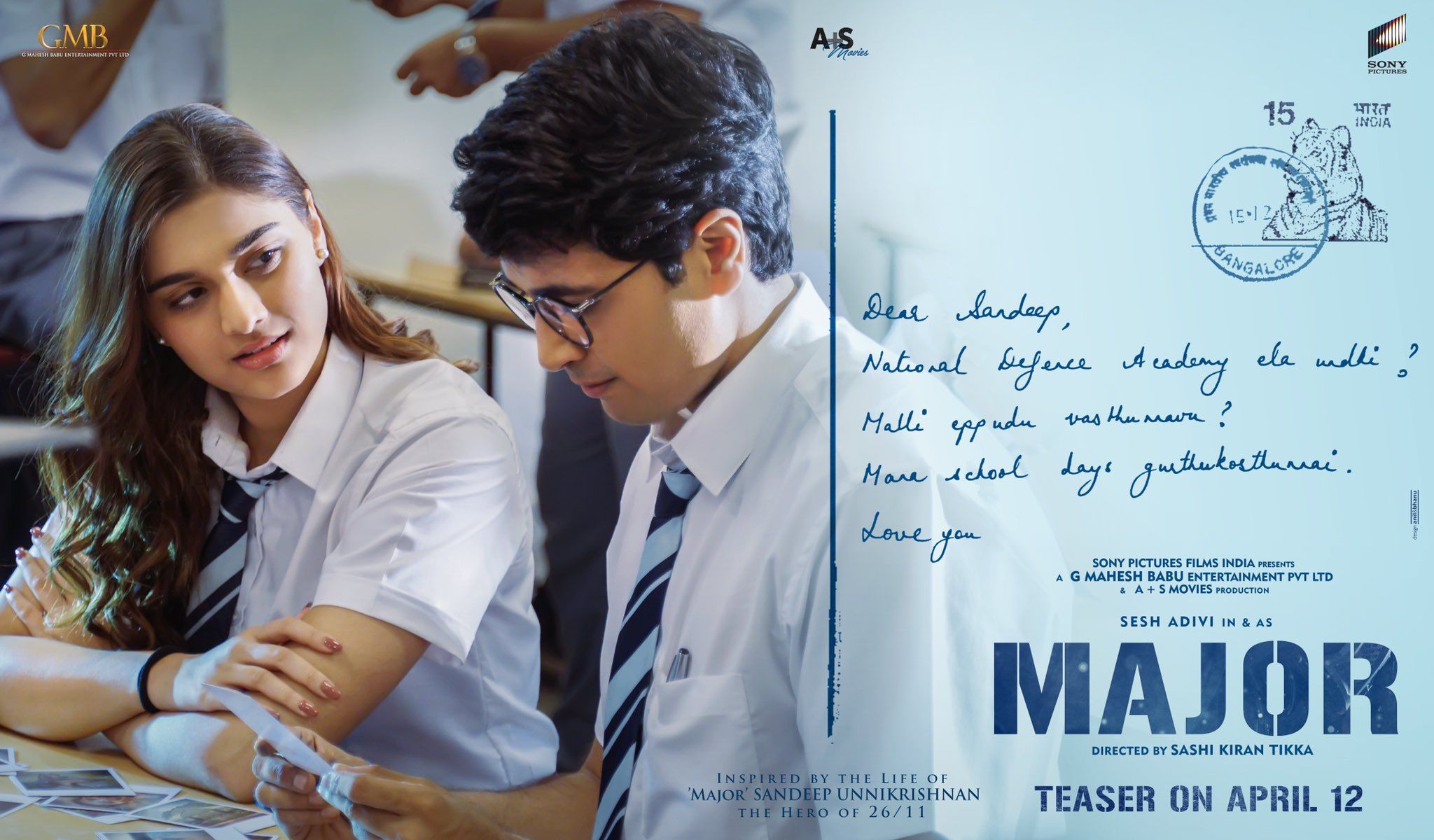 A Biopic of Late Major Sandeep Unnikrishnan’s. This film narrates the story of a war hero who got martyred in the 2008 Mumbai attacks on Hotel Taj. Telugu actor Adivi Sesh played the Titular character while Saiee Manjrekar played his wife. Sobhita Dhulipala, Murali Sharma, Prakash Raj, Revathi Nair, and others played other important characters in the film that was released on June 3, 2022, across the globe in a grand manner.

This film reportedly had over 43% occupancy on Sunday, June 12, 2022, in most of its centers, and due to the low ticket prices, the film couldn’t make big numbers.

The film is written jointly by Adivi Sesh, Abburi Ravi, and Akshat Ajay Sharma (Hindi) and was directed by Sashi Kiran Tikka, the film was produced jointly by Mahesh Babu and the Chaibisket team Anurag Reddy and Sharath Chandra. The film was shot by Vamsi Pachipulusu, and its music was composed by Sri Charan Pakala, The film was edited by Vinay Kumar Sirigineedi and Kodati Pavan Kalyan.