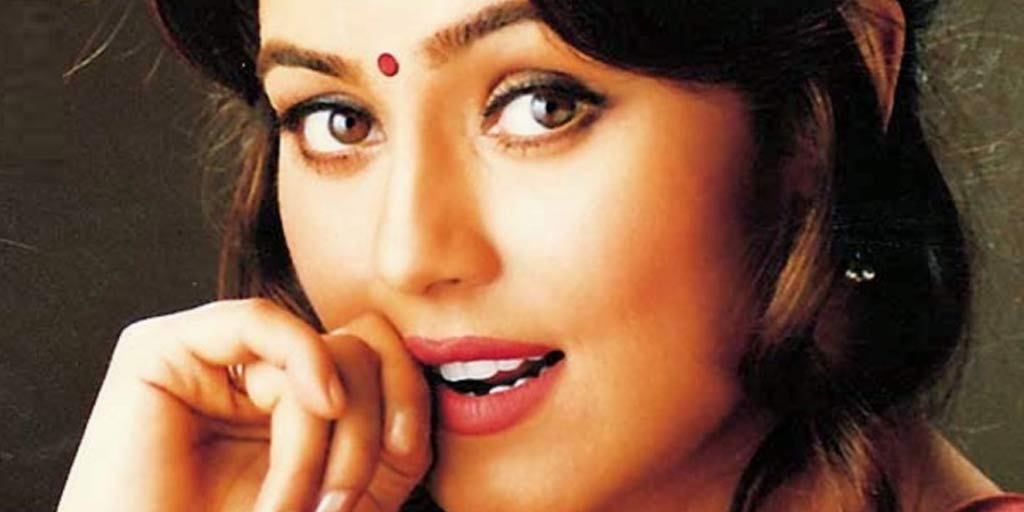 Next to doing many films, she has worked with talented actresses, including Kajol, Shilpa Shetty, Amisha Patel, Urmila Matondkar, Manisha Koirala, Raveena Tandon, Rekha, Preity Zinta, Tabu, Padmini Kolhapure, and Hema Malini. When she was asked about this, she responded by saying that she enjoyed working with other actresses, and she expressed her opinion to work with Juhi Chawla, her favorite actress.

She was a VJ on music channels, where she was noticed by Subhash Ghai. Subhash Ghai gave her a break in the movie Pardes, which was released in 1997. The movie was successful and won many awards including the Filmfare award for best debut.

Mahima Chaudhry (born 13 September 1973) is an Indian actress and model who worked in Hindi films. During the 1990s, Chaudhry did a few modelling assignments and appeared in several television commercials before venturing into films. She made her acting debut in the 1997 film Pardes, for which she won the Filmfare Award for Best Female Debut. She established a career with several roles in films including Daag (1999), Dhadkan (2000), Kurukshetra (2000), Dil Hai Tumhaara (2002), and received critical recognition for her performances in Dil Kya Kare (1999) and Lajja (2001).

She dated Indian tennis player Leander Paes before she broke up with him due to his affair with then-married Rhea Pillai. She married architect businessman Bobby Mukherji in 2006. She has an 8-year-old daughter Ariana from her marriage. In 2013, she separated from Mukherji. Their hush hush wedding was steady until 2011 when reports came that the couple are staying separately due to incompatibility and differences. In early 2015 she was in the news for having a Swiss bank account. In a recent interview, Mahima Chaudhry opened up about her accident where media called her scar face, divorce, her daughter custody.

In January 2018, she gave an interview which was actually a sting operation by Cobra Post. In the video, which was released a year later, she was willing to post a few tweets and social media posts to support political agenda against the sum of money from political parties.

Chaudhry has played a variety of roles, starting with a village girl in Pardes (1997). Her other roles were in Daag: The Fire (1999), where she played a dual role; in Pyaar Koi Khel Nahin (1999) she played a widow forced to marry her brother-in-law; in Dhadkan (2000) she is a loving friend of a man who is madly in love with another woman: in Deewane she plays a singer in love with a thief: in Kurukshetra she plays the stubborn wife of a police officer: in Lajja she plays a young bride forced to fight dowry; in Yeh Teraa Ghar Yeh Meraa Ghar (2001) she plays a stubborn tenant who will not give up her home at any cost; in Om Jai Jagadish she is the loving homemaker; in Dil Hai Tumhaara she is the sister who would do anything for her sister’s happiness; in Dobara she is the frustrated housewife; in The Film she is a desperate struggling screenwriter; in Zameer: The Fire Within she’s a paralytic dancer, in Film Star she is an uptight arrogant fading actress; in Home Delivery (2005) she’s a South Indian superstar; and in Souten: The Other Woman (2006) she plays a desperate housewife who has an affair with her stepdaughter’s boyfriend.