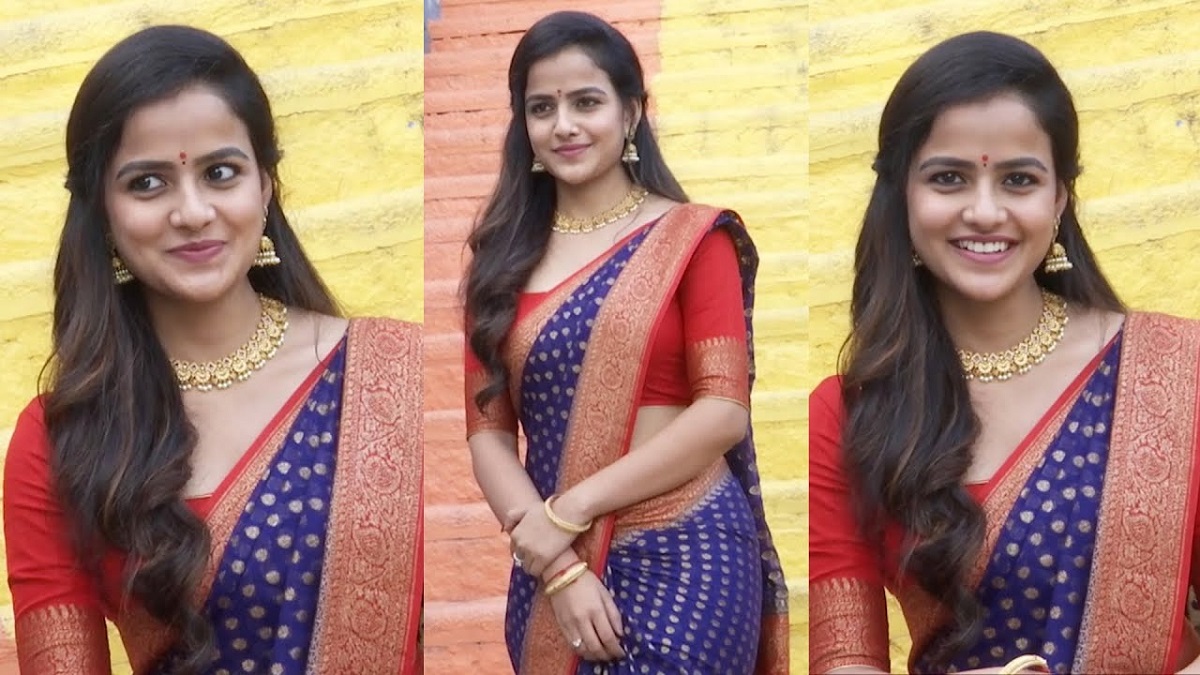 Vaishnavi Chaitanya Biography:-
1> She was born on 4 January 1996 in Vijayawada, Andhra Pradesh, India.
2> Her Father’s name is Chaitanya and she has a brother named Nitish Chaitanya. She belongs to a Hindu family.
3> Vaishnavi Chaitanya is a south Indian actress, model Youtuber, and TikToker from Vijayawada.
4> She started her acting through the Telugu web series “Software DevLOVEper” in 2020.
5> She made her film debut in the Telugu film Varudu Kaavalenu in 2021.
6> She has also appeared in huge short films and music videos.
7> She is seen as very active on her social media.
8> She loves animals and also has a dog as her pet.
9> Although she has appeared in many films in supporting roles, her debut as a female lead was in the Telugu film Baby(2022).
10> Her favorite hobbies are dancing, reading, watching movies, and traveling to new places.
11> In 2019, the film production company Infinitum Media approached her to work for them.
12> On 13th November 2019, she uploaded her first YouTube video, which is a cover song ‘Samajavaragamana.’ In the same year, she uploaded another cover song video ‘Abbani Teeyani Debba.’
13> She is in a relationship with Abhishek Karpuram.
14> She has more than 400k subscribers on her YouTube channel and more than 700k followers on Instagram as of 2020. She has also uploaded a few comic videos on her YouTube channel ‘Vaishnavi Chaitanya.’
15> She has also acted in a few Telugu short films.
16> The complete filmography list includes new and upcoming movies and web series below are Ala Vaikunthapuramullu(2020), software DevLOVEper (2020), Varudu Kaavalenu (2021), Valimai (2022) Tamil, and Baby (2022) Telugu.