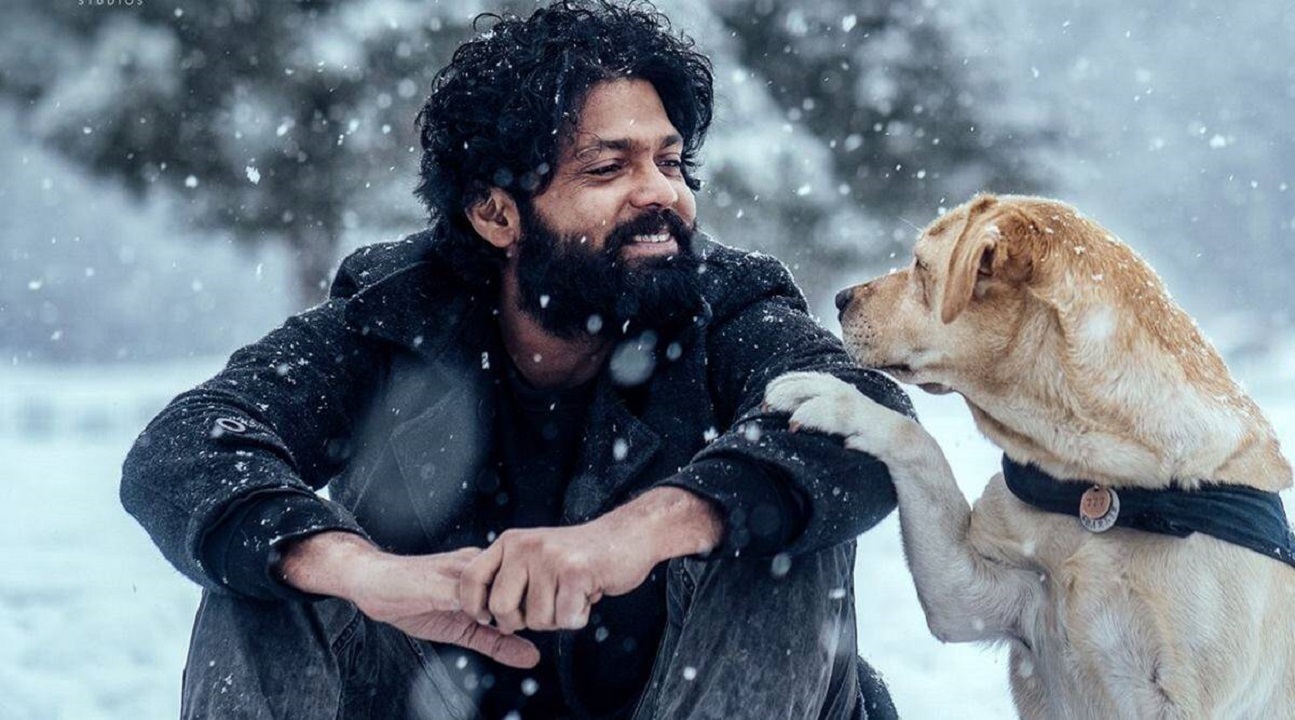 The Kannada-language dog comedy-drama, 777 Charlie had an excellent first weekend at the box office. The Rakshit Shetty starrer film grossed Rs. 20 crores approx. over the weekend, including Thursday previews, with a strong trend as the collections improved with each passing day. On Sunday, the film hit capacity at various centers in Karnataka, with collections going over Rs. 5.50 crores. The film performed well outside Karnataka as well, even the Hindi version recording very good occupancies on Sunday. The collections in Hindi remained on the lower side as the release was quite limited but since the occupancies were good, it can hold onto some screening in the coming days. The box office collections of 777 Charlie at the Indian box office are as follows:

With this start, especially with the increasing trend over the weekend, the film can target a Rs. 50 crores final in India, with Karnataka probably reaching Rs. 40 crores or so. Unfortunately, there is no proper box office tracking for Sandalwood. Usually, there are some numbers that go around on social media mostly from fan handles, but those are mostly hogwash and far from reality. KGF 2 is the biggest grosser in the state with a gross of over Rs. 170 crores but that was a big event film, released with high ticket prices. Among the normal movies, James, which still is a much bigger film than 777 Charlie, did nearly Rs. 60 crores in the state, so a Rs. 40 crores for 777 Charlie will be a very big number.

The territorial breakdown for the box office collections of 777 Charlie in India is as follows: