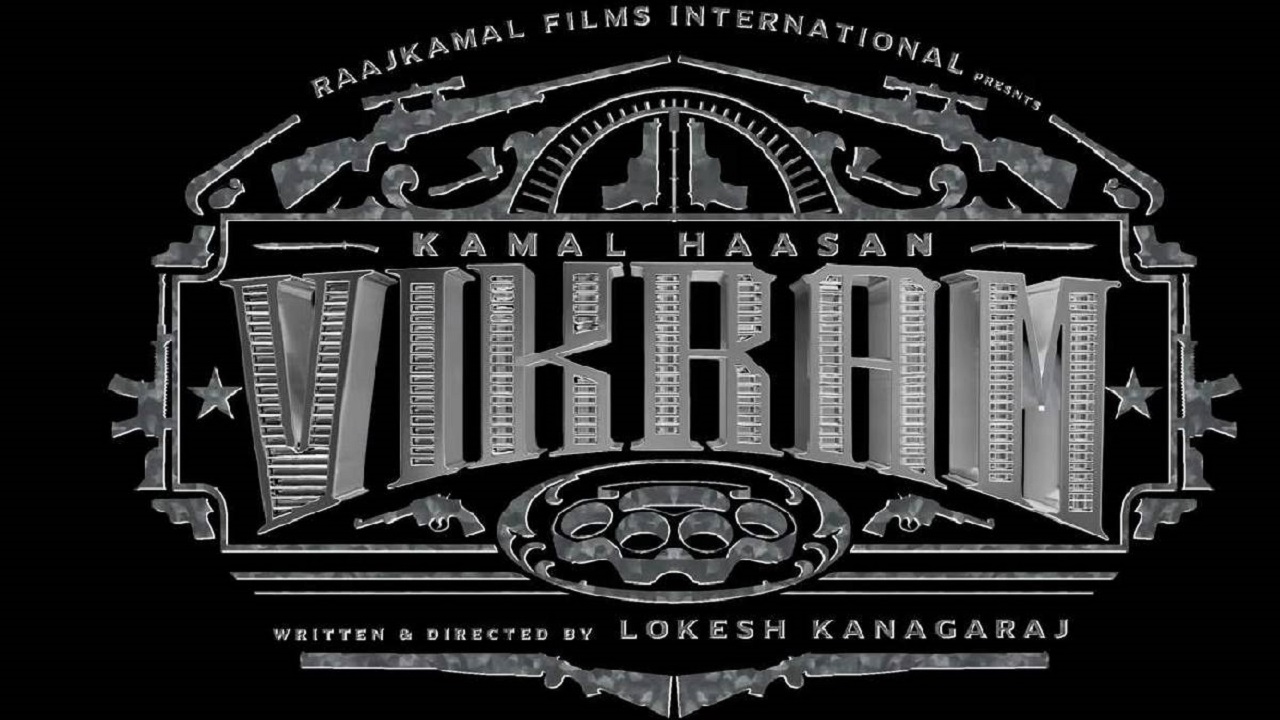 Vikram earned a massive Rs. 46 crores approx. over its second weekend at the Indian box office, which took its total to date at Rs. 210 crores, crossing the double hundred mark on Sunday. The drop in the second weekend from the opening weekend was just 55 percent which is an excellent hold for South Indian box office standards.

Vikram is now the third highest-grossing movie in history in India, only behind 2.0 (Rs. 508 crores) and Enthiran (Rs. 218 crores). It will be crossing Enthiran today or on Tuesday morning at the latest. It is unlikely to catch 2.0 since that film had a huge contribution from Hindi and Telugu versions. The film will however take the record for the biggest movie in the Tamil language, the record currently held by Bigil (Rs. 184 crores), with Vikram’s current figure being Rs. 179 crores.

The box office collections of Vikram at the Indian box office are as follows:

The film collected a huge Rs. 29 crores in its second weekend in Tamil Nadu, which is higher than the second-week collections of all but two films in the state, namely Baahubali 2 and KGF Chapter 2. The second week of the movie can go on to earn Rs. 45 crores which will be an all-time record. The total box office collections in Tamil Nadu stand at Rs. 127 crores, making it the sixth biggest ever in the state within ten days of release. If all goes well, the movie will take the all-time crown from Baahubali 2 no later than Saturday next week.

The film also crossed Rs. 30 crores in Kerala, which is another first for Kollywood, when no film even went past Rs. 20 crores. Telugu states also surpassed Rs. 25 crores mark.

The territorial breakdown for the box office collections of Vikram in India is as follows: