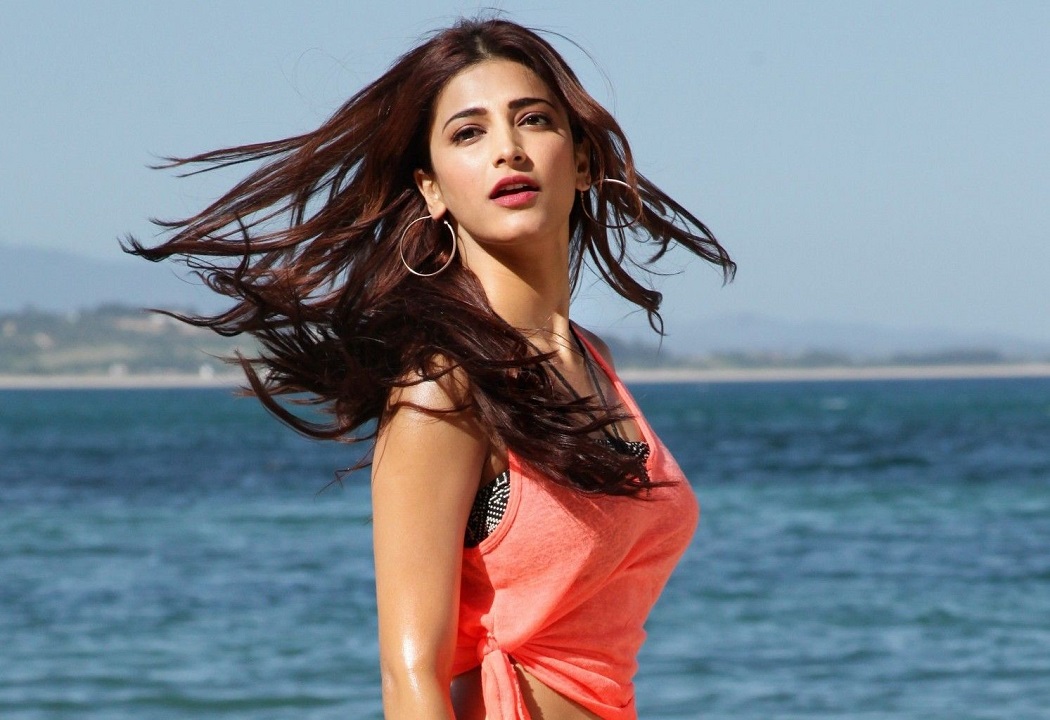 Shruti Haasan discussed how she manages her polycystic ovarian syndrome (PCOS) and endometriosis post during one of her workouts. The star, who has been outspoken about her quest for health, spoke up to fans about how she was coping with these disorders and how she manages to stay positive.

Shruti posted a video of herself exercising on Instagram Reels on Wednesday. In the video, Shruti could be seen working out in a gym while wearing a black tank top and bottoms. The actor mentioned experiencing hormone troubles while working out in the post’s caption.

The actor continued, acknowledging that her body wasn’t ideal at the moment but choosing to view it positively rather than stressing about it.

She added, “My body isn’t perfect right now but my heart is. Keep fit keep happy and let those happy hormones flow!!! I know I sound a tad preachy but it’s been such a journey to accept these challenges and not let them define me. So, I’m so happy to share this with all of you.”

She wrote, “Work out with! me I’ve been facing some of the worst hormonal issues with my PCOS and endometriosis – women know it’s a tough fight with imbalance and bloating and metabolic challenges – but instead of looking at it as a fight, I choose to accept is as natural movement that my body goes through to do its best and I say ‘thank you’ by eating right sleeping well and enjoying my work out.”

The most recent appearance of Shruti was in the online series Bestseller on Amazon Prime Video, which also starred Mithun Chakraborty, Arjan Bajwa, and Gauahar Khan. Waltair Veerayya and an untitled movie starring Nandamuri Balakrishna are the actor’s two next films. She will also appear in the upcoming Salaar movie starring with Prabhas and Prithviraj Sukumaran.