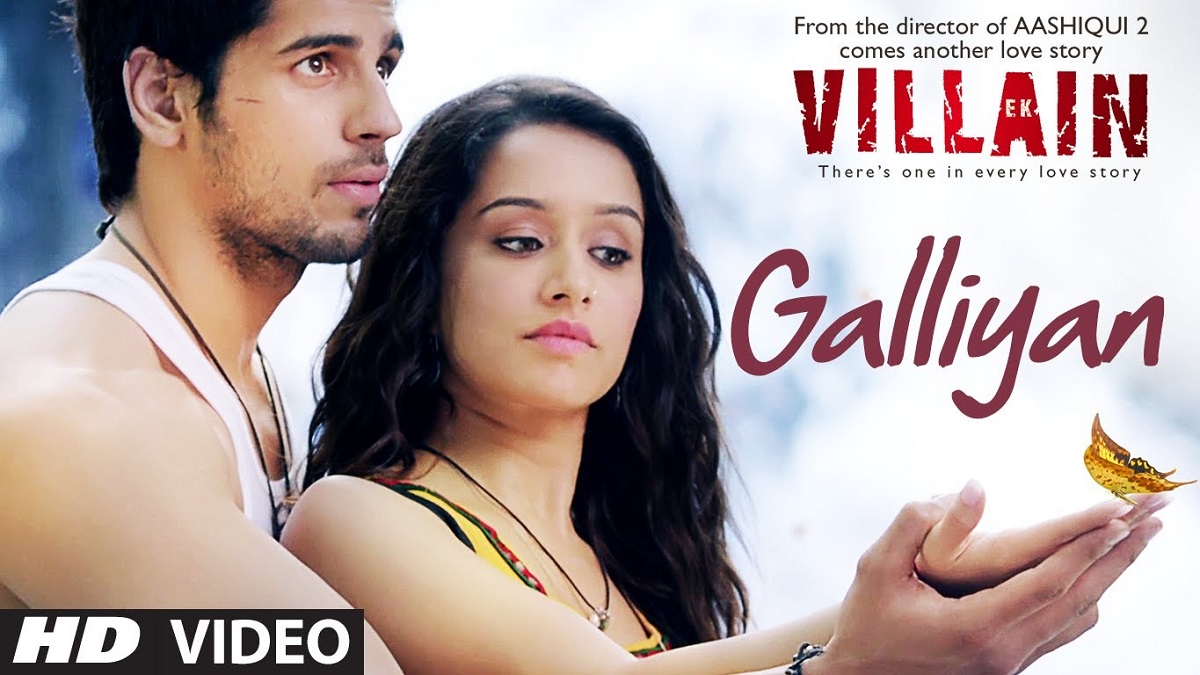 One of Bollywood’s most iconic villains is back! ‘Ek Villain Returns’ has been creating a storm across the country with its build-up campaign #EkVillainSpotted and first look teaser posters upping the ante on the biggest mass action thriller franchise in the country.

After an eight-year long wait, fans will be treated to this adrenaline pumping high-octane actioner. And if the trailer is anything to go by, ‘Ek Villain Returns’ is set to keep everyone on the edge of their seats with its nail-biting
Talking about ‘Ek Villain Returns’ trailer, producer Bhushan Kumar, Chairman & Managing Director – T-Series, said, “The ‘Ek Villain’ franchise has already gathered a lot of momentum! The response to the teaser posters and the build-up campaign of ‘Ek Villain Returns’ has been great and we are thankful for all the love that has been coming our way so far. We hope you enjoy the trailer! See you in cinemas on July 29th 2022!”

Today, the makers of the film launched the trailer in a larger-than-life fashion. The multi-starrer film features a powerful ensemble cast including John Abraham, Arjun Kapoor, Disha Patani and Tara Sutaria. Making a dramatic entrance at the grand trailer launch event in the city, the actors emerged onto the stage from behind the blown-up life-sized versions of the infamous smiley masks associated with the franchise.

Speaking about the trailer launch, producer Ekta R Kapoor shares, “’Ek Villain Returns’ has taken the franchise a notch higher with action-packed sequences, romance and cliff hangers. The album is by far the best I’ve heard to date and I can’t wait to share the music of the film with the audience. The attempt is to present a big screen spectacle with intense romance! Come celebrate ‘Villaintines Day’ with us in theatres on July 29th.”