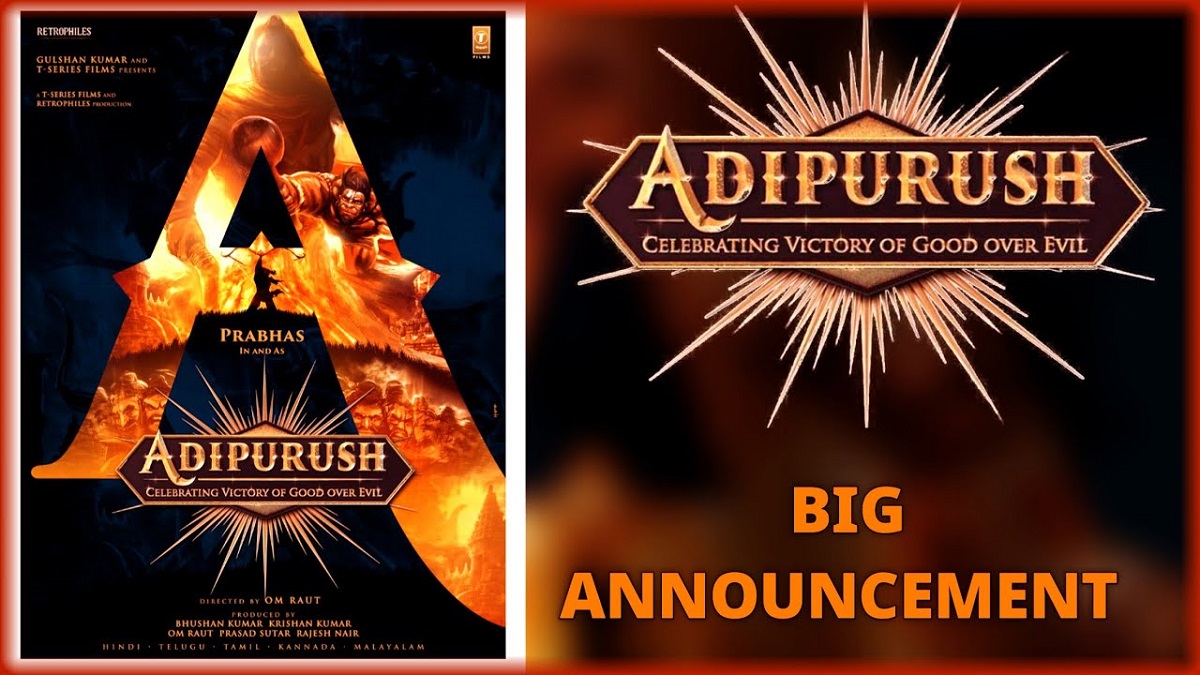 Baahubali (Baahubali) Prabhas (Baahubali) who became a Pan India star, Saaho (Saaho), and Radhe Shyam (Radhe Shyam), did not achieve the expected level of success. However, there is no less craze for his movies. Currently, Prabhas is preparing to bring three pan-India movies to the audience. It is known that Adi Purush is going to make noise for Sankranti next year. Coming to the subject of this movie, Ramayana is being directed by Om Raut under the name of Adipurush. The shooting of the film has already been completed and the post-production activities are underway.

The film unit has not released at least one look from the movie Aadi Purush till now. They say it is a Pan India movie. What is the reason for not releasing the look, teaser, and glimpses of the movie… Darling fans are also mad at the makers. But now the Adipurush team is ready to cool the fans. Adi Purush’s teaser is being released on October 2 in Ayodhya. The official announcement regarding this will come soon.

While Prabhas is playing the role of Rama in this film, Kriti Sanon is playing the role of Janaki. Bollywood star Saif Ali Khan acted as Ravanasura. Adipurush will be seen with 3D motion capture technology. The movie will be released on January 12 (Adi Purush Release Date) next year. Along with the fans, the audience is also waiting with great interest. Also, the films Salaar and Project K starring Prabhas are getting ready for release next year.