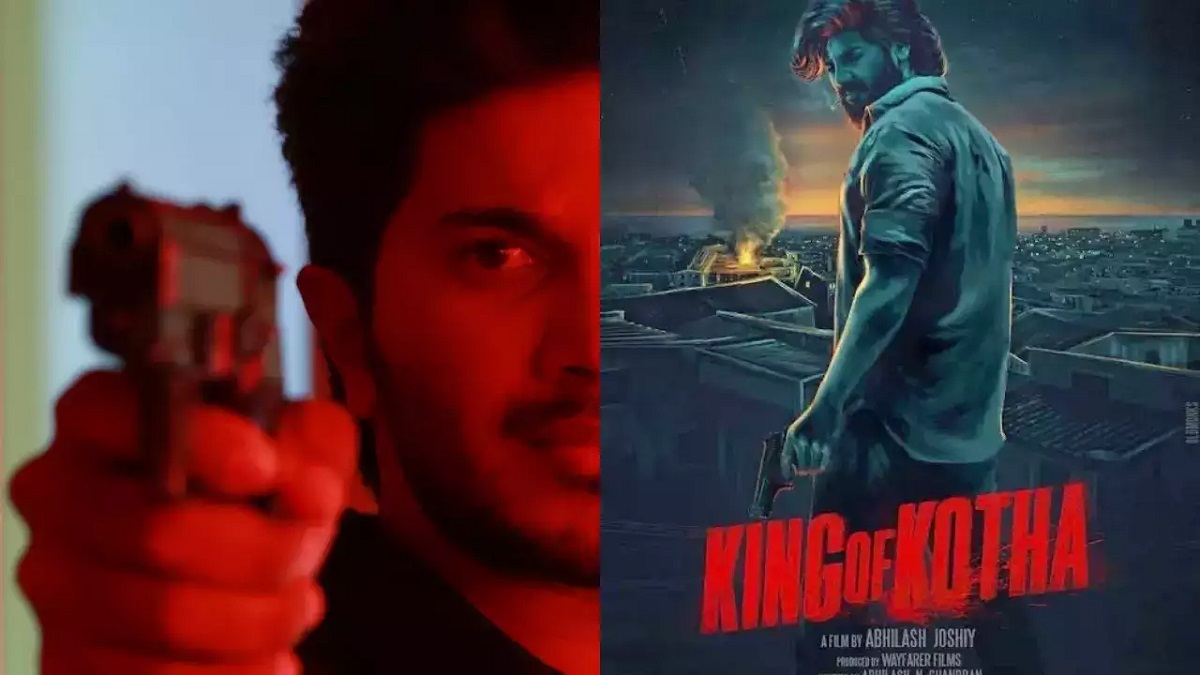 One of the versatile actors in the Malayalam industry, Dulquer Salman, is on a roll with his back-to-back films. The star is currently enjoying the success of his last film, Sita Ramam along with Mrunal Thakur.

After his recent film Chup: Revenge of the Artist with Sunny Deol, and Pooja Bhatt, among others, hit the theatres, the actor is all set to mark his impact in the industry with his dream project King of Kotha.

Earlier today (September 26), as per the latest updates, the Ustad Hotel actor finally started shooting for the film. The filming will begin in Karaikudi in Tamil Nadu, and it will mark the directorial debut of Abhilash Joshiy, who is the son of veteran filmmaker Joshiy.

The film also features Aishwarya Lakshmi as the female lead and now, it has allegedly been reported that the production design team is currently busy with the set work of the movie in Rayapuram as King of Kotha is a big-budget film.

Before this, Dulquer once expressed his excitement for the film when he unveiled the first character look of the film. As this project is bankrolling under the production banner, Wayfarer Films, the Ok Kanmani actor said, “We’ve known each other since diapers and grew up with our common love for cinema and cars and photography and travel. We’ve been trying to find the perfect project for his debut for the past few years. Finally, we feel we’ve locked something that excites us and hope you all will love.”

Meanwhile, talking about Dulquer Salman’s professional front, after a huge success in Sita Ramam and Chup, the actor has also been a part of a few Hindi films in his career so far.

He featured in Karwaan with Irfan Khan and Mithila Palkar back in 2018, and in 2019, he starred in The Zoya Factor opposite Sonam Kapoor.