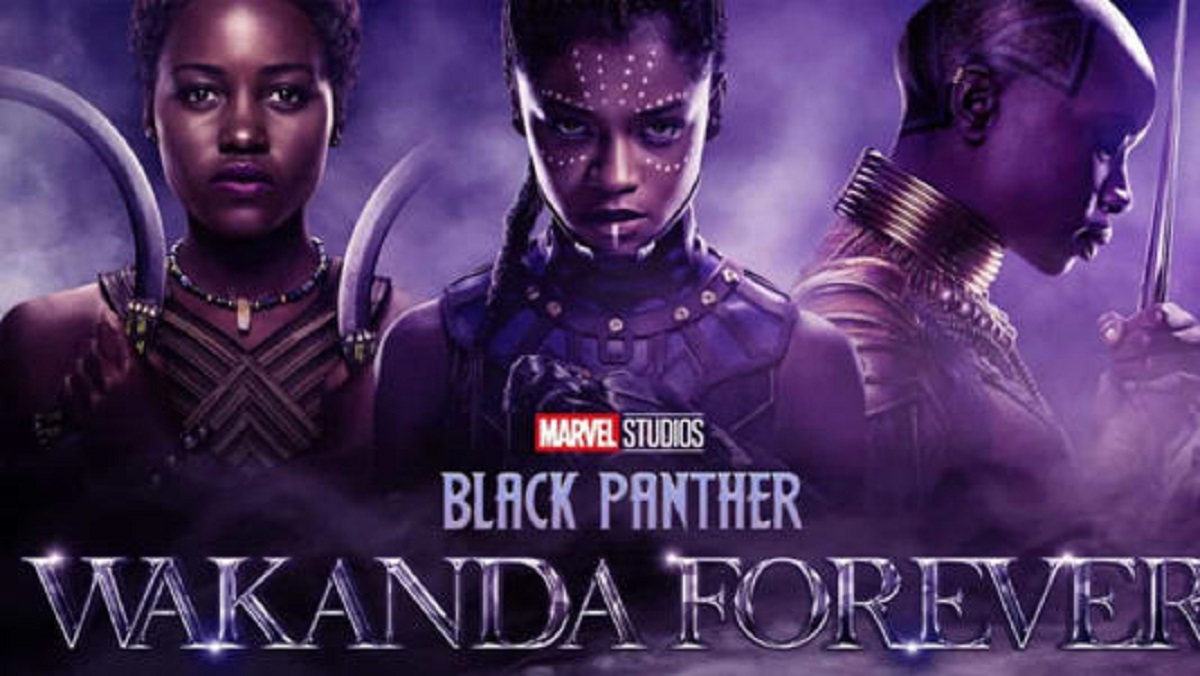 It appears the Lego set for ‘Black Panther: Wakanda Forever’ has seemingly spoiled who really takes up the mantle of the titular superhero. As is common knowledge by now, Chadwick Boseman, the actor who played T’Challa or Black Panther in MCU, died in 2020 of colon cancer. Marvel Studios boss Kevin Feige had previously confirmed that the role will not be recast. In the trailer for the film, we saw that the film acknowledged the death of T’Challa and towards the end, a new Black Panther appeared. Fans have been theorizing about who the new Black Panther is ever since the promo was released.

Now, if the Lego set leak is correct, we can say that it is Shuri (Letitia Wright), T’Challa’s sister. In the images of the set that have leaked on social media, she can be seen clad in the costume.

The film brings back co-writer and director Ryan Coogler. It also brings back much of the cast. There are new joiners as well. Letitia Wright, Lupita Nyong’o, Danai Gurira, Winston Duke, Florence Kasumba, Dominique Thorne, Michaela Coel, Tenoch Huerta, Martin Freeman, and Angela Bassett star in ‘Black Panther: Wakanda Forever. The movie continues the story of the Wakandan nation that opened its borders to the world in the first film.

Lupita Nyong’o, who plays the role of Nakia in the franchise, had recently said that sexism does not exist in Wakanda. While speaking to the New York Times, she said, “The undervaluing of women because of their gender doesn’t exist in Wakanda. We saw that in the first film, which is why it resonated. This new film continues with the conceit that this is a world where those things don’t exist. But the question we’re tackling is not their womanhood. It’s their beliefs, passions, loves, and arguments, and it creates a robust drama. Hopefully, the world as we know it watches and is empowered by it, despite itself.”

‘Black Panther: Wakanda Forever’ will be the final film of Phase 4 of MCU. It will release on November 11th.