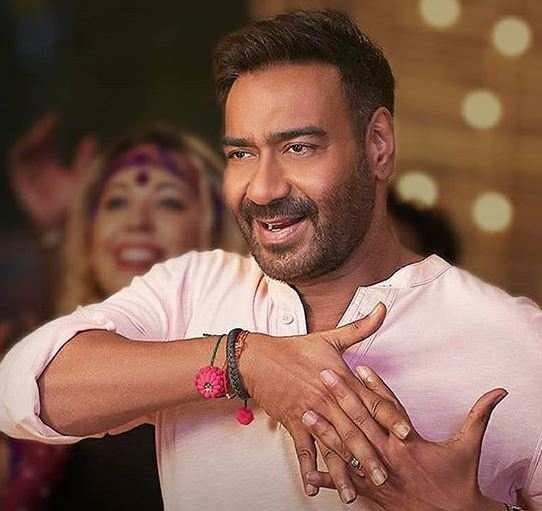 A few days ago, the news came that Ajay Devgn is all set to work with Yash Raj banner for the first time in his career. Aditya Chopra previously announced that he would host a grand event on 27 September 2020 in remembrance of his father’s birthday; also, the YRF films would complete 50 years in the industry on this day.

So, it would be a great event, and Aditya also mentioned that he would also announce their big upcoming projects with stars like Salman Khan, Shah Rukh Khan, Ajay Devgn, Vicky Kaushal during this event.

According to the Mumbai Mirror report, they have confirmed that Ajay would play the role of a Supervillain. Still, we have to wait for the YRF films to announce the projects on 27 September 2020, where we would get to know all the necessary details of their upcoming movies like the title of the movie, star cast, and the release date.

Ajay Devgn was last seen in the Tanhaji: The Unsung Warrior movie, which was released this year in January 2020, and it was a blockbuster movie. Ajay Devgn’s Sooryavanshi starring Akshay Kumar, Ranveer Singh, Katrina Kaif, was expected to release in March, but due to the Coronavirus outbreak, it was delayed.

Ajay Devgn’s Bhuj: The Pride Of India movie starring Sanjay Dutt, Sonakshi Sinha could release soon on DisneyPlus Hotstar, and a few days back, Ileana D’cruz’s first look poster of The Big Bull was out, and this movie will be produced by Ajay Devgn, which also stars Abhishek Bachchan in a lead role.